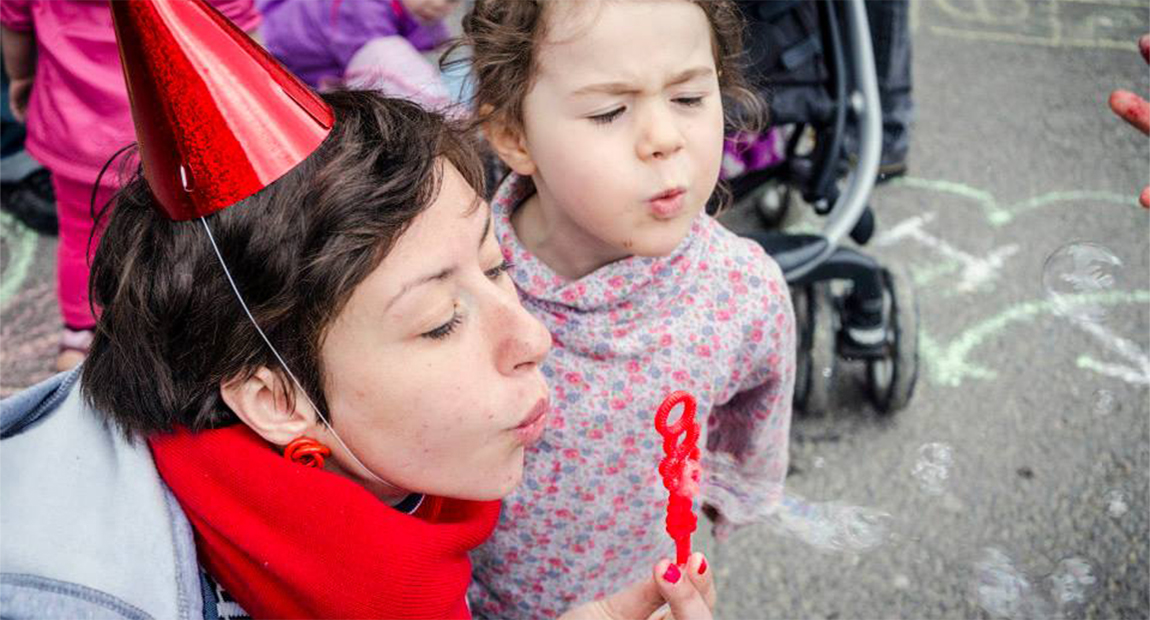 A citizen-inspired project, playful and festive, where childrens’ voices were heard, above all.

Back to projects
Cultural action

In May 2014, in collaboration with 1,2,3 Go! Limoilou initiative, Pierre Brassard and Marie-Pier Lebeau, Les Incomplètes brought the Porte-Rêves project to the families and children of the Limoilou neighbourhood.

The residents of Limoilou were invited to make postcards that held their hopes and dreams for the neighbourhood. With childlike or mature words, drawings and crafts, young and old told us about their Limoilou dreamscape. The postcards were then dropped in chests of dreams, mailboxes of sorts, specially conceived for the event by Pierre Brassard and Marie-Pier Lebeau.

Throughout the weeklong Petits Trésors event, Les Incomplètes shouted out those dreams dropped in the chests for all to hear, every day. The week ended with the Petits Trésors festival event, during which Les Incomplètes took part in a shared open “outcry” of all the dreams submitted, and in the setting of the postcards on a special installation.

A citizen-inspired project, playful and festive, where childrens’ voices were heard, above all. 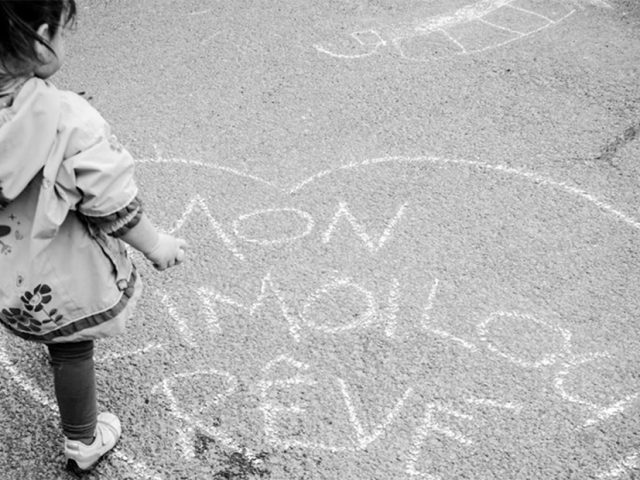 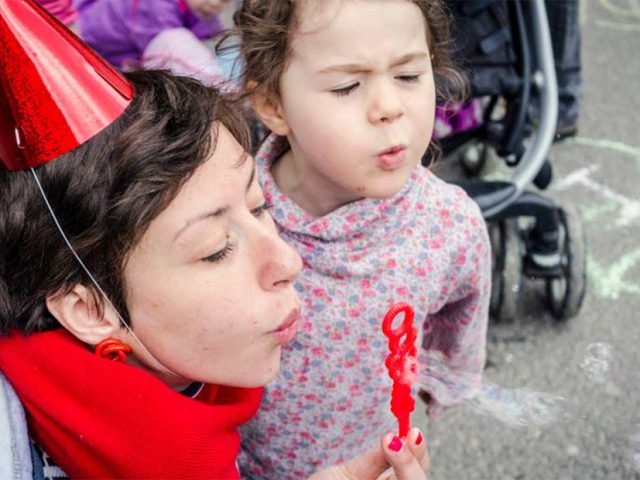 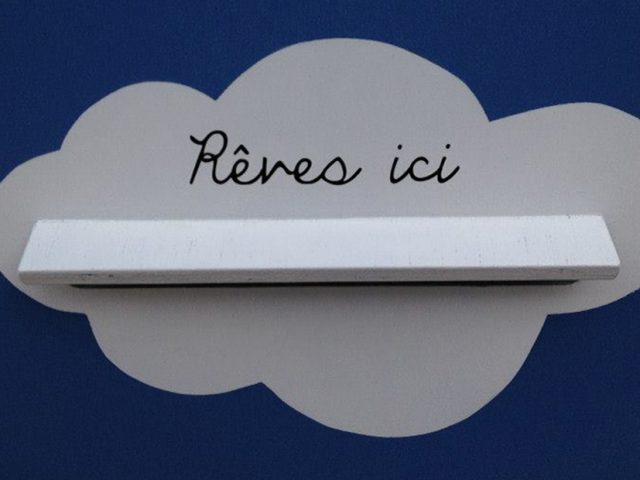 Chests of dreams and scenography :