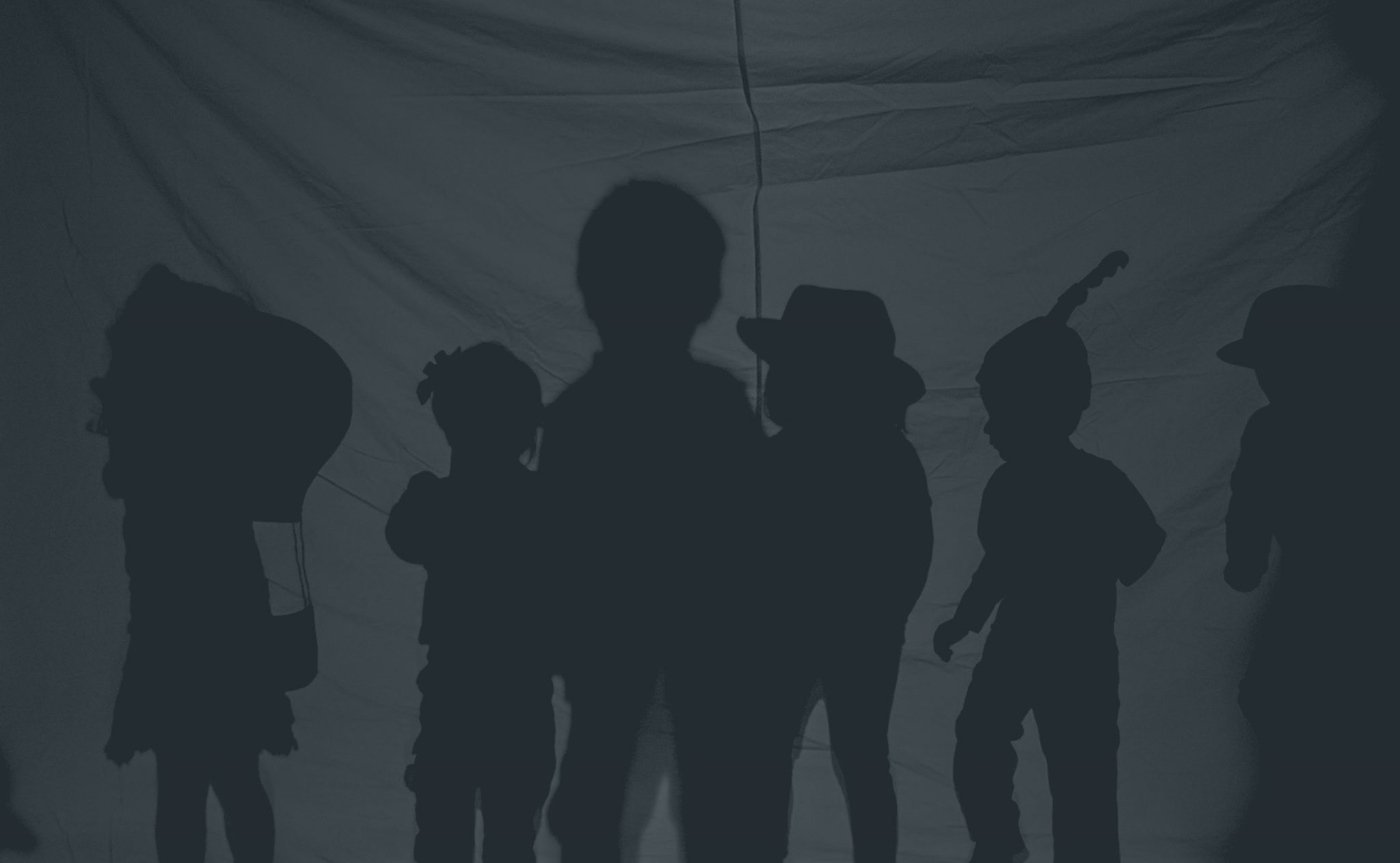 One must refuse this condition, strive for fulfillment, knowledge, action,
affirmation and humbly take responsibility. 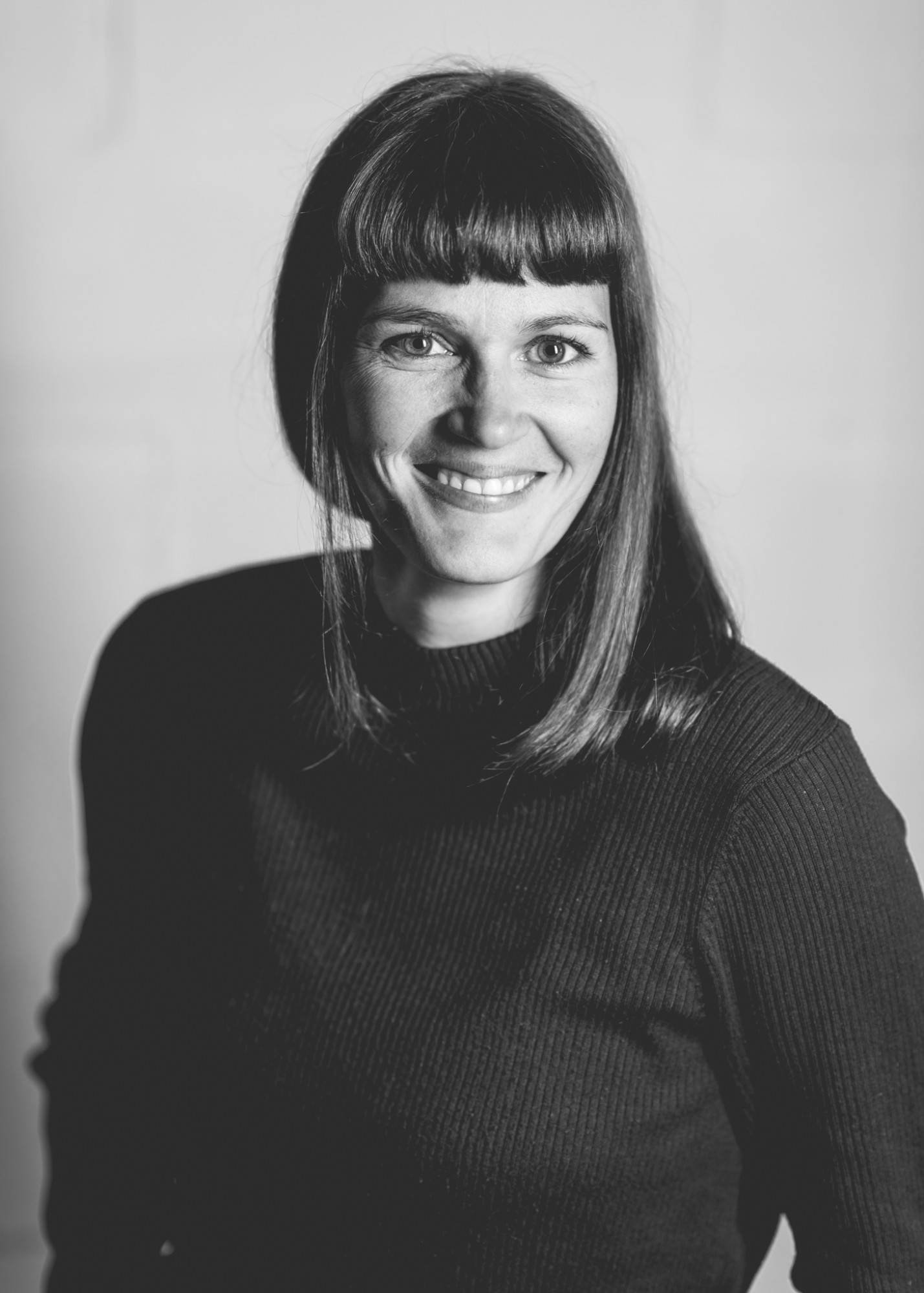 Audrey began her training as an actor at the CÉGEP in St-Hyacinthe, which she completed at Université Laval’s theatre program.
Theatre for young audiences grew as a passion during the time she worked as usher and artist-facilitator at the Théâtre jeunesse Les Gros Becs. For Audrey, it was also the place of exploring the bond between art and young audiences, and of her first encounter with an audience of baby spectators.

Since 2009, she has focused her research on baby audience members, with an approach based on movement, imagery and sensory experience.

Audrey Marchand is cofounder of Les Incomplètes theatre company. She wears many hats in the company, depending on the project: actor, director, playwright, curator or artistic director.

As an actor, she has perfomed Edredon nearly 250 times in various countries since 2011. She also performs in Terrier, a young audience coproduction between Théâtre du Gros Mécano and Les Incomplètes.

Laurence P Lafaille is founder and co-director of Les Incomplètes, a theatre company that has lead multidisciplinary research since 2009, based on movement and the performer’s body, imagery and sensory experience, creating most of its work for the baby audience member. She has performed over 250 shows of Édredon in various countries. She has performed in Terrier (Gros Mécano/Les Incomplètes) since 2014. She has directed and authored Édredon, Streams, Burrow, Dawn Lullabies and From the shore (Depuis la grève). 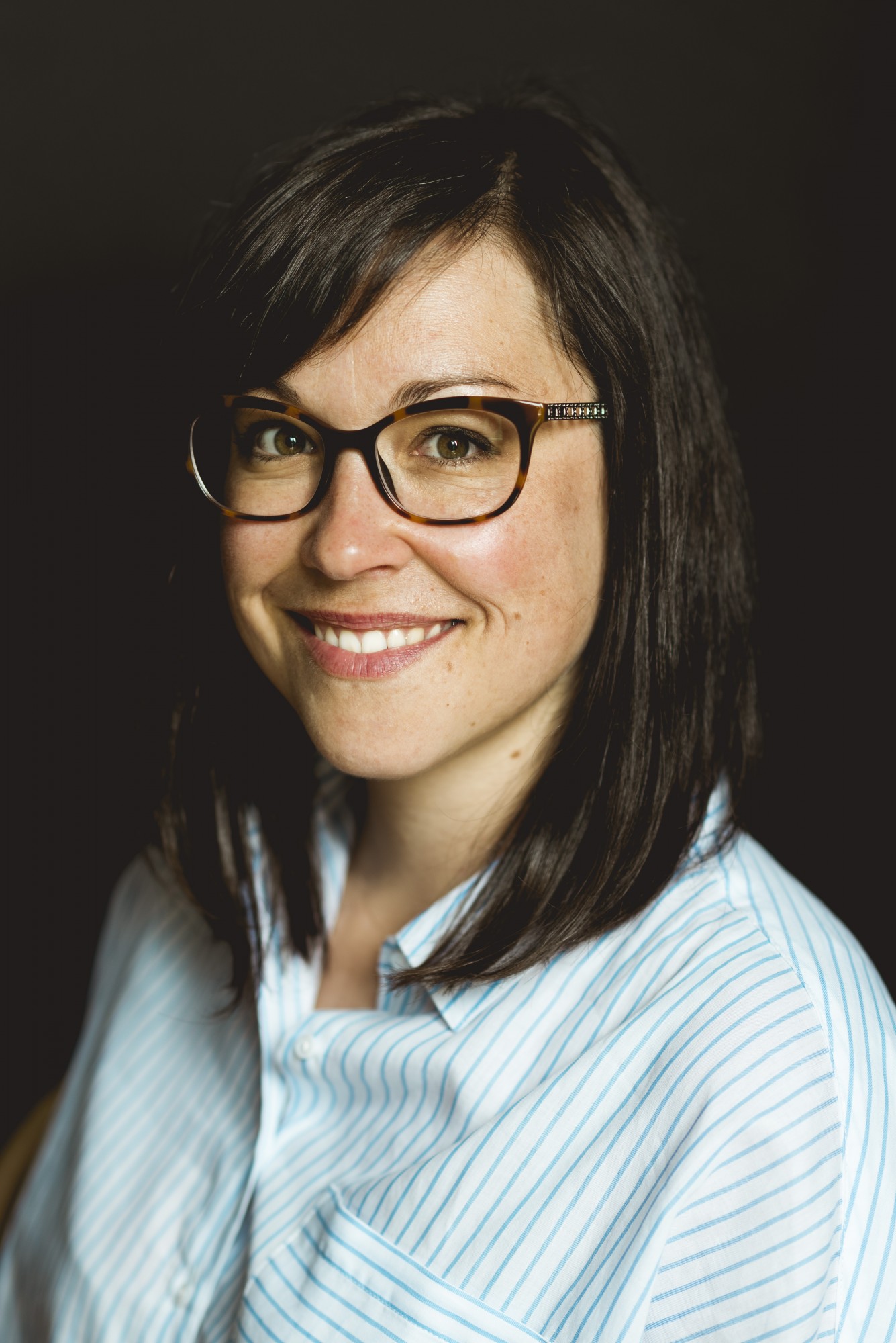 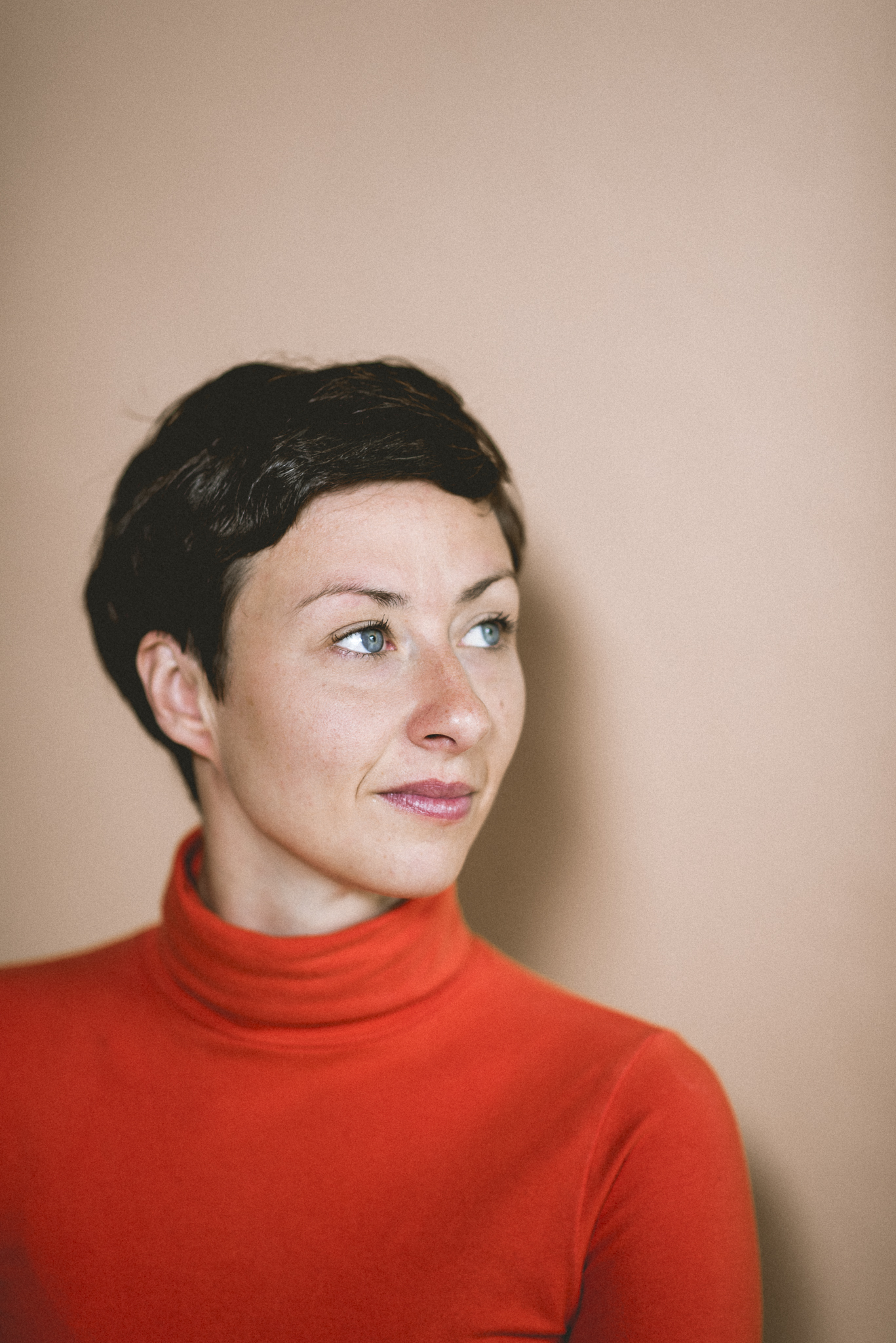 After completing her studies in theater and philosophy, Josiane trained at the professional dance program at L’École de danse de Québec, which she completed in 2010.
Since then, she has had a flourishing career as a performer working with several choreographers and multidisciplinary companies in Quebec City and Montreal.

Interested in choreographic creation, she presented, in 2018, her first personal piece La fille d’à côté, presented by La Rotonde in Quebec City. She is currently working on two co-creations with Nicolas Cantin and Philippe Lessard Drolet. In 2014 and 2017, she co-directed her first two works for the screen. In addition, she is frequently invited to take part in various artistic projects as a choreographer or choreographic and dramaturgical advisor.

Josiane leads several projects simultaneously. She is co-founder of Bloc.danse, a platform for spontaneous research in contemporary dance and other disciplines in Quebec City. She is also a founding member and artistic collaborator of the company Les Incomplètes. She participates in several company projects, in which she plays the roles of performer, choreographer, director, dramaturge, rehearsal director, curator and cultural mediator.

Marie-Claude graduated in 2014 with a bachelor’s degree in Theatre from Université Laval. She has developed a particular interest in the production and management of the performing arts in Quebec.

She has a wide range of experience, including the Carrefour International de Théâtre, as production assistant and assistant coordinator of volunteers. She was also co-founder and production manager for the first two editions of the Festival de Théâtre de l’Université Laval in 2015 and 2016. From 2015 to 2017, she held the position of assistant to the general manager of Interférences, arts et technologies. She also worked on various logistical assignments for the Festif! de Baie-St-Paul and as the venue manager at the Palais Montcalm.

In 2020, Marie-Claude added more strings to her bow and completed a short program in communications at TÉLUQ University.

Involved and concerned about adapting to the different challenges of the industry, she continually refines her knowledge through various professional trainings. 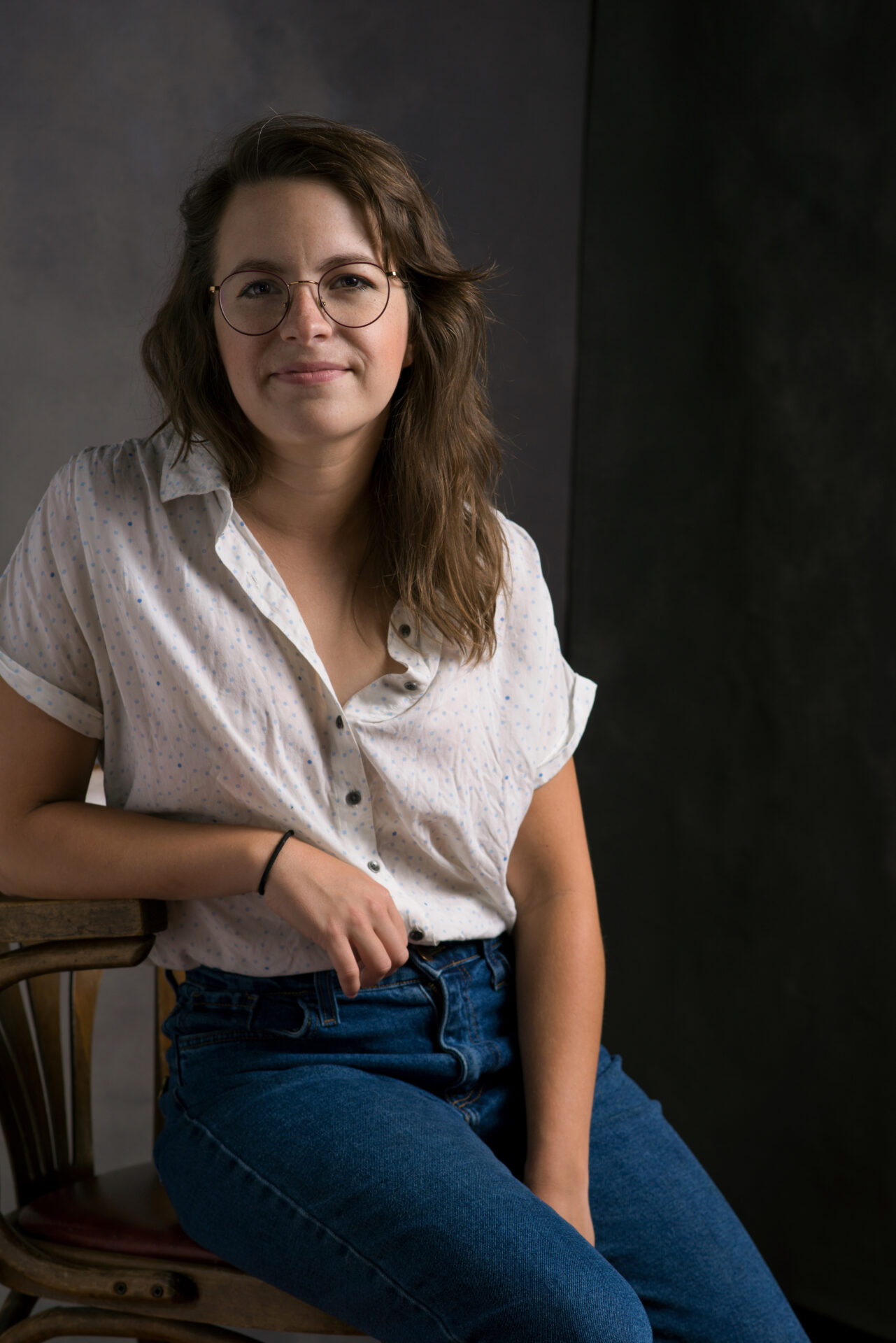 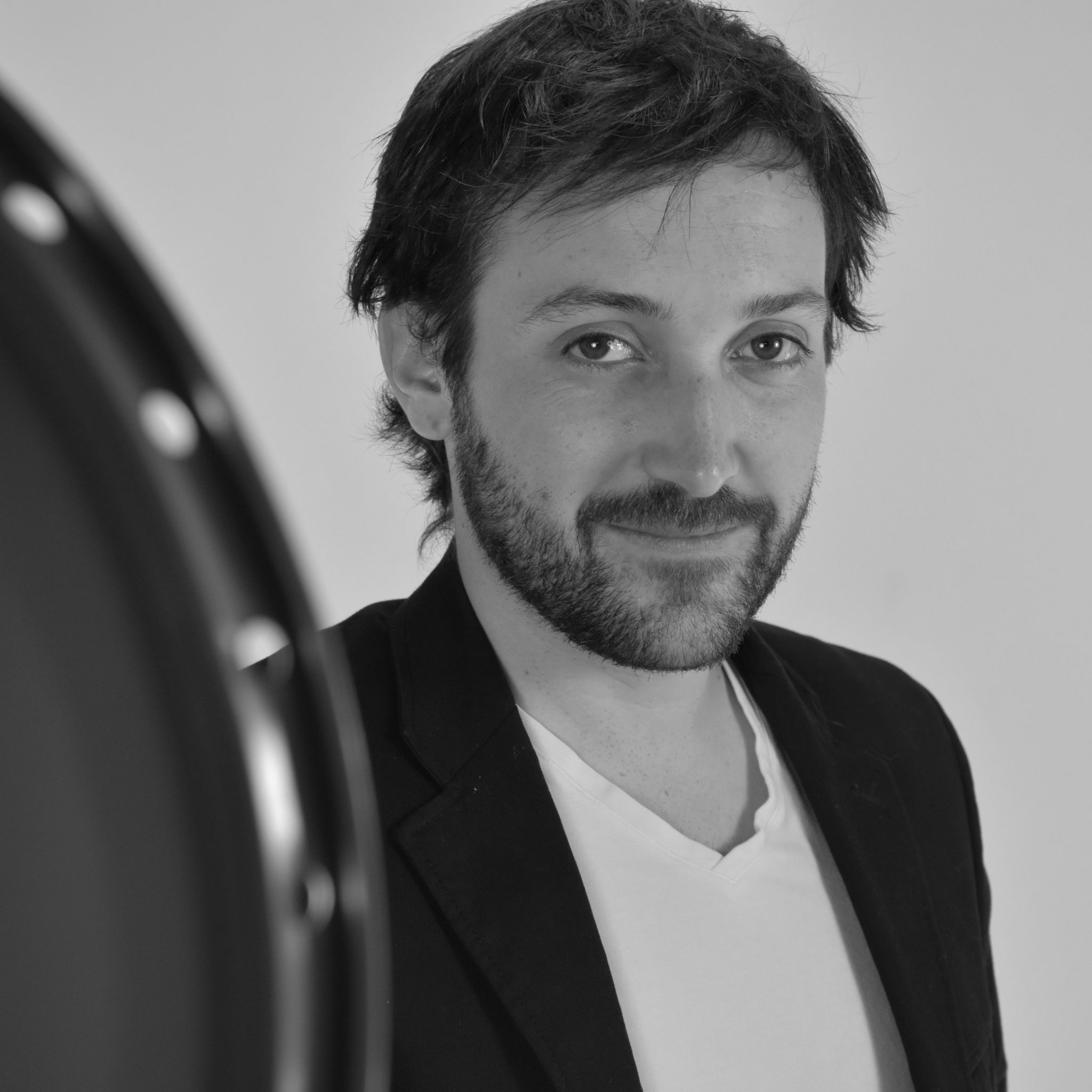 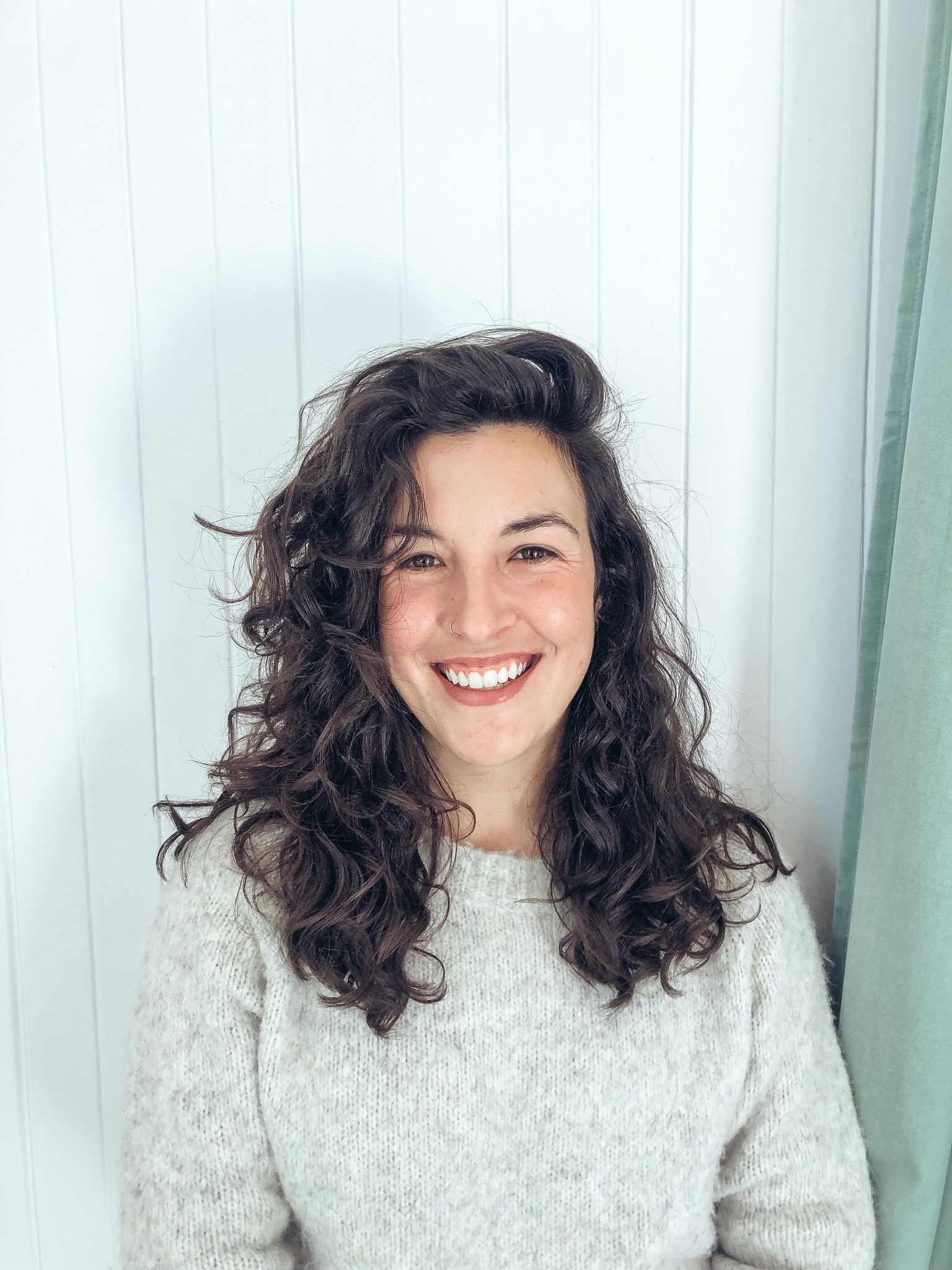 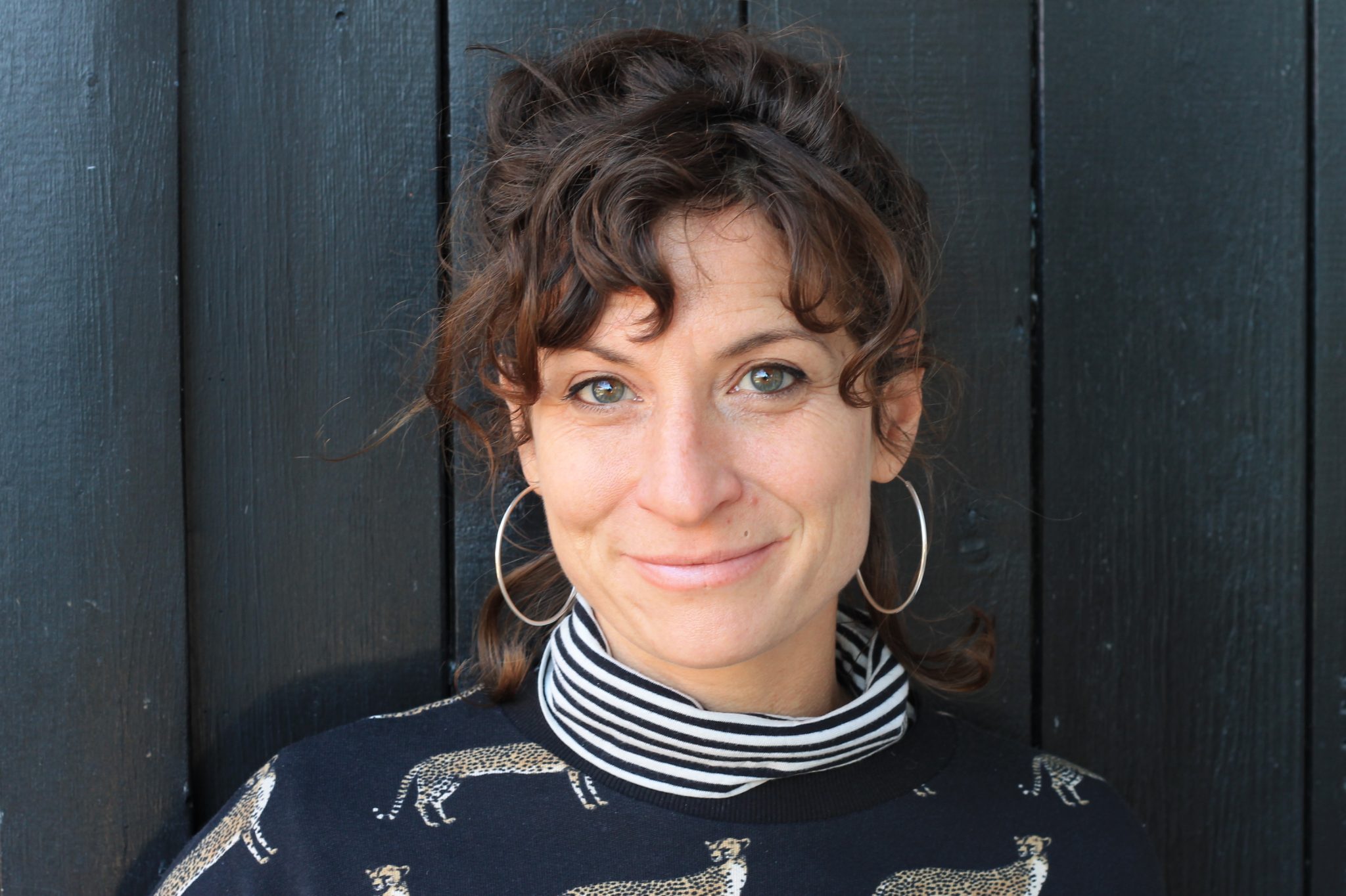