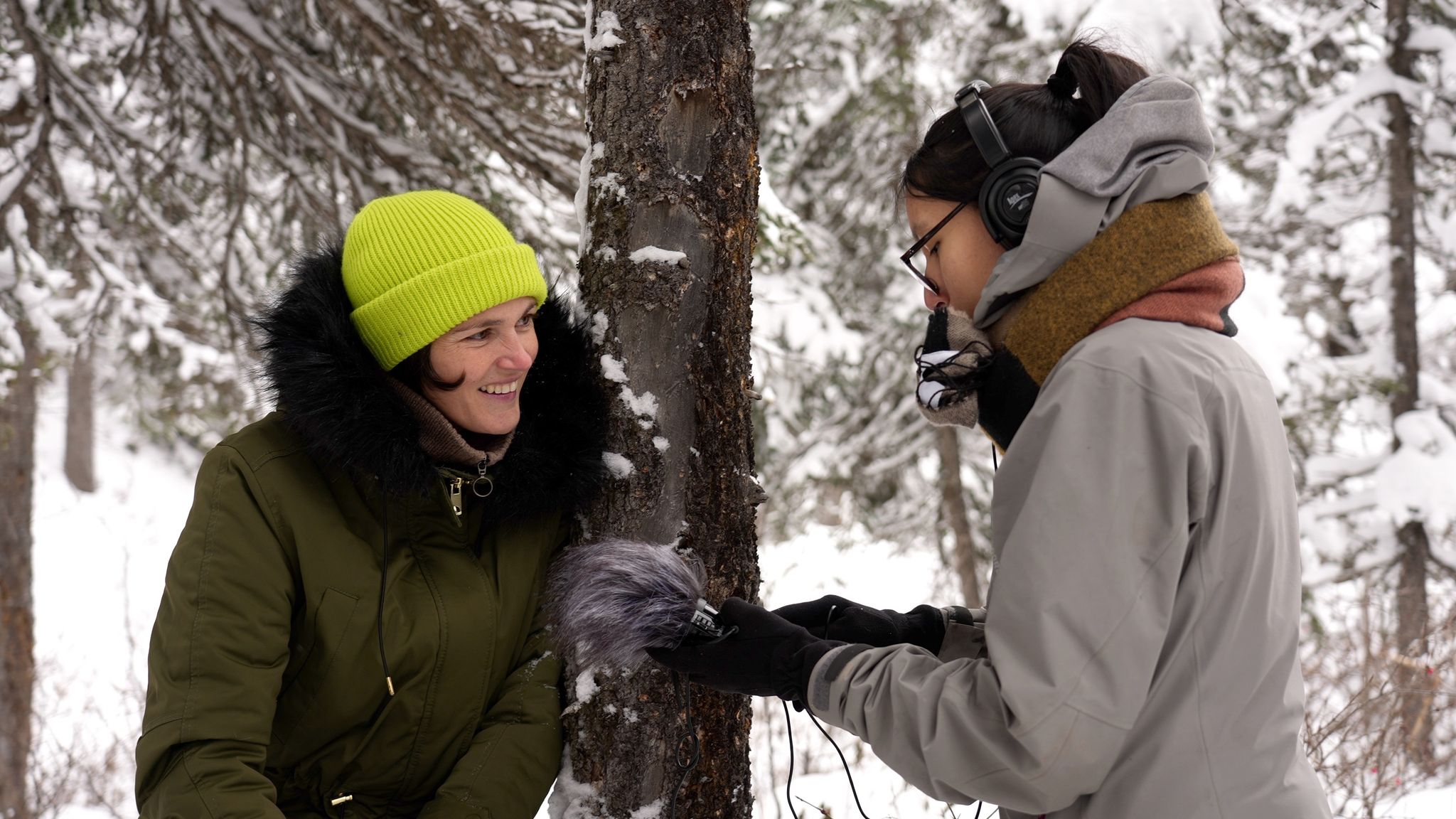 Back to projects
digital

Our Territories is a co-creation involving professional sound artists and groups of young people between 8 and 14 years old. The soundscapes generated over time on the different territories will be shared between the groups of young people and the general public via an interactive web platform.  At the heart of the project is the children’s relation to their territory, one they observe, experience, and feel on a daily basis and whose poetic essence we wish to capture. Fully engaged in a creative process with the artists, the participants will reflect on what constitutes their environment, what drives their sense of belonging, the ways in which they inhabit the territory and share it, preserve it and change it. They will capture the sounds of their territories, explore new sonorities to translate their imagination and compose original soundscapes. These postcard-like sound creations will constitute the basis of a dialogue between these young people around the world as well as a poetic statement that will eventually be released online to the general public.

With recorders in hand and guided by the artists and their knowledge, the children will invest their territory by recording in nature, at home, at school, with their families, in the village.

They will then be accompanied, via simple and accessible software, in the process of composition, electronic treatment and editing in order to create a sound piece lasting between 1 and 3 minutes. The children will be invited to “draw a soundscape”, to express their territory through sound, reflecting on what makes it different, their personal connection to it, on the way they interpret and imagine it.  The video artist Josiane Roberge will also accompany the artists and the young participants during the co-creation process. She will document the project, make profiles of the children, allowing the public to discover the other side of these sound postcards.

Origininal idea and directed by: